The show
Australia, 1882. A group of settlers from two northern regions of Italy, Veneto and Friuli, founded the first Italian village in the continent. Its name, passed on from father to son, is Cèa Venessia, Small Veneto, because it has to remember the home it left behind. Its official name is, instead, New Italy, one of the cradles of Italian immigration in Australia. The show deals with these migrants and their journey.
They were the Tomès, the Nardis, the Bellottos, the Roders, the Antoniollis, the Piccolis and many others, who, pushed by hunger and poverty, were victims of the false promises of a noble Frenchman, the Marqui De Rays. They left a desperate, backward agricultural land and they began their journey. Reached Barcelona by makeshift means of transport, there they boarded a rust bucket toward New France, the land of milk and honey. Needless to say, they find neither milk nor honey.
The point of view is from Giacomo Piccoli’s eyes, a young man from Orsago, a small village in Veneto. He left his home full of hopes and the blind passion of one who has lived only in poverty and is sure that “life can be better than this”.

Director’s notes
Between 1876 and 1978, 4 million and 439 thousand people from Veneto left their homes to seek their fortune. America, Brasil, Argentina, Canada and Australia were the most traveled routes. I visited this small colony, New Italy, some years ago. I spoke to immigrant men and women and this story stored in my heart, like a “bronsa cuerta” (covered ember in Veneto’s dialect), ready to reignite its flames. Stefano Rota blows away the cinder to light its fire. We both loved the causes, the historical context and this incredible odyssey of our ancestors to a new continent.
A popular tale is born, comic and dramatic at the same time. This is a sort of bittersweet “filò” (it is a past tradition of Italian farmers: in the evenings people met in the stable to listen to tales, stories, legends..) and the language is freely picked up from dialects of all regions, from French, imagination and famous poets who sung of our territory.
Marco Zoppello 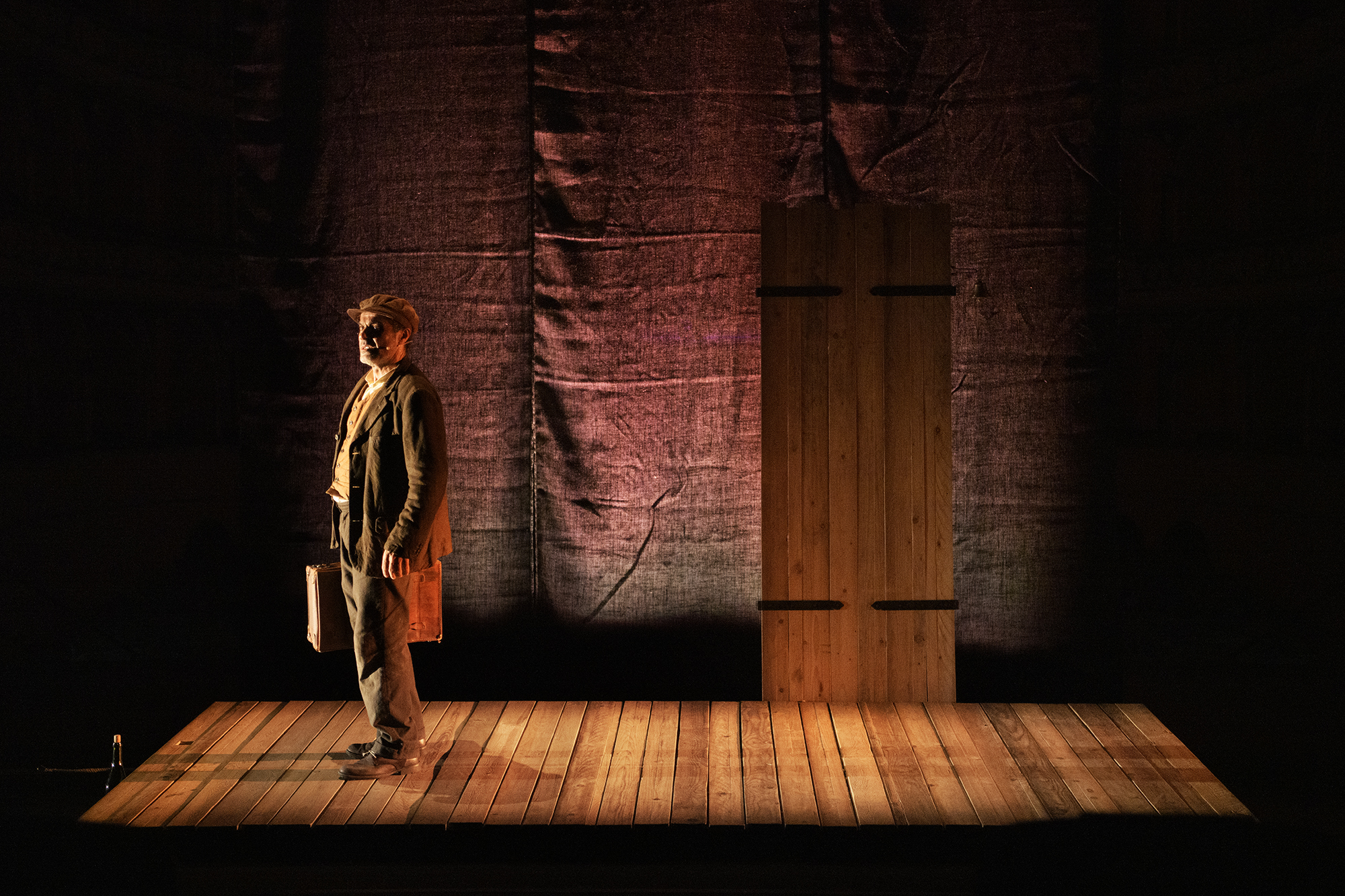 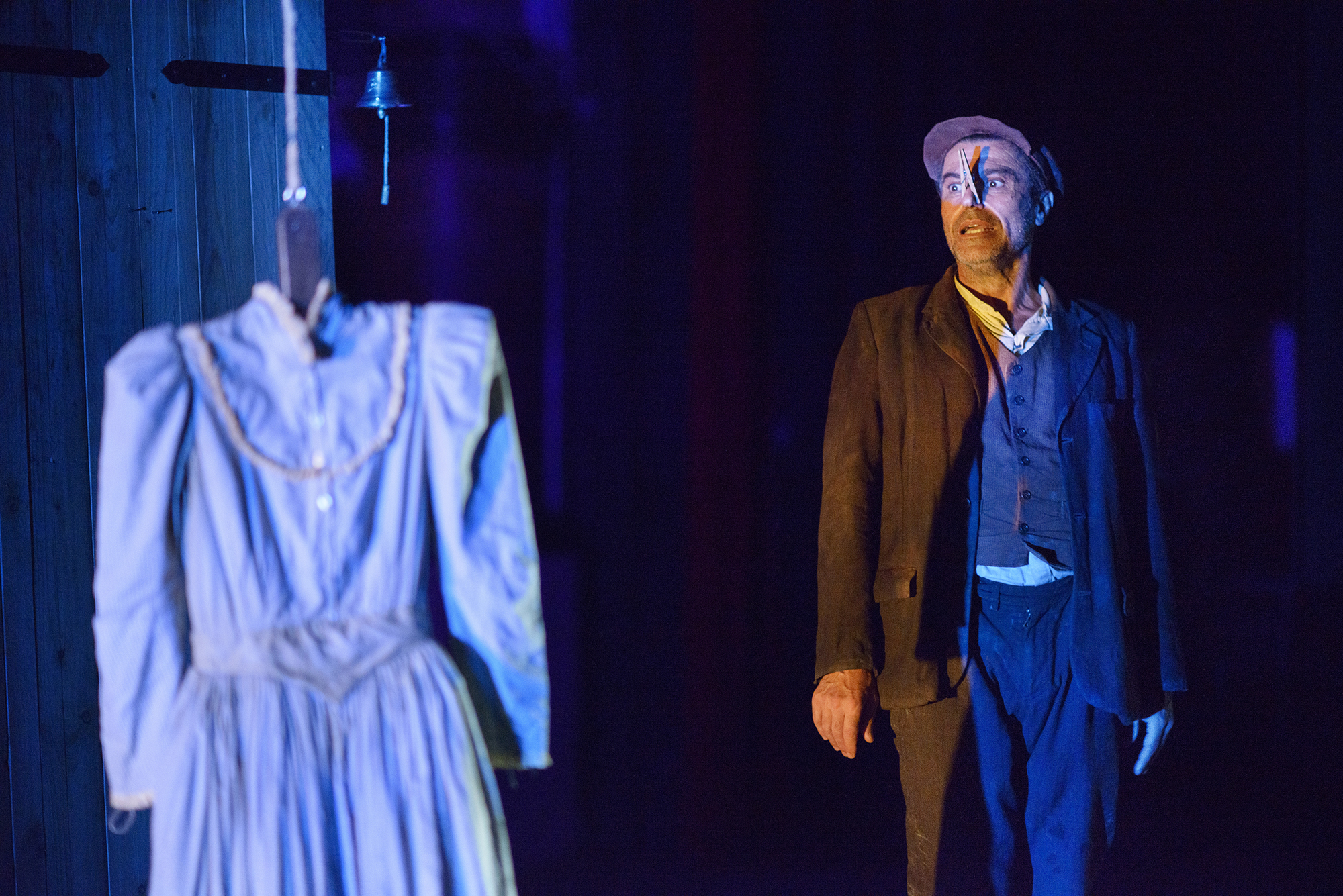 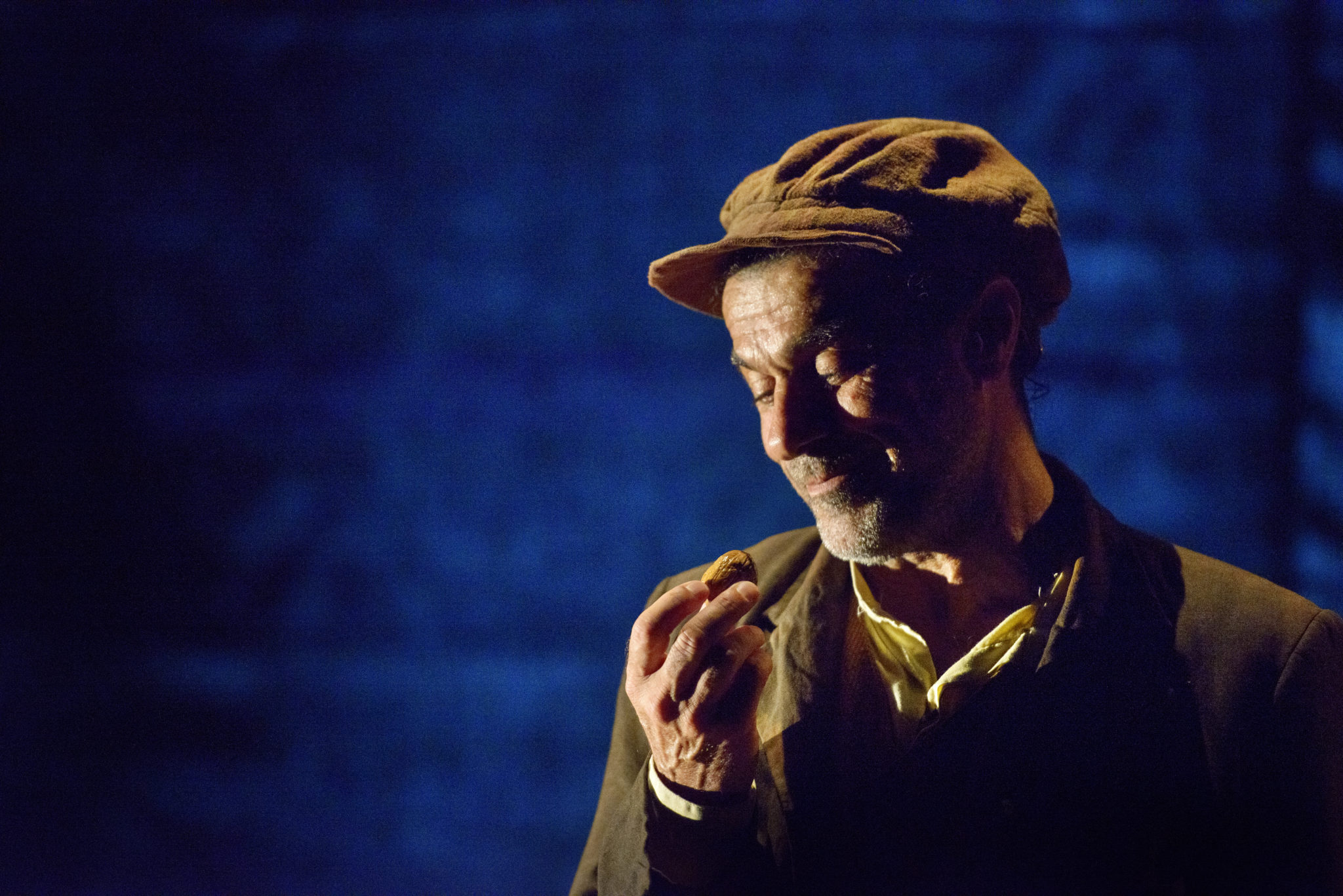 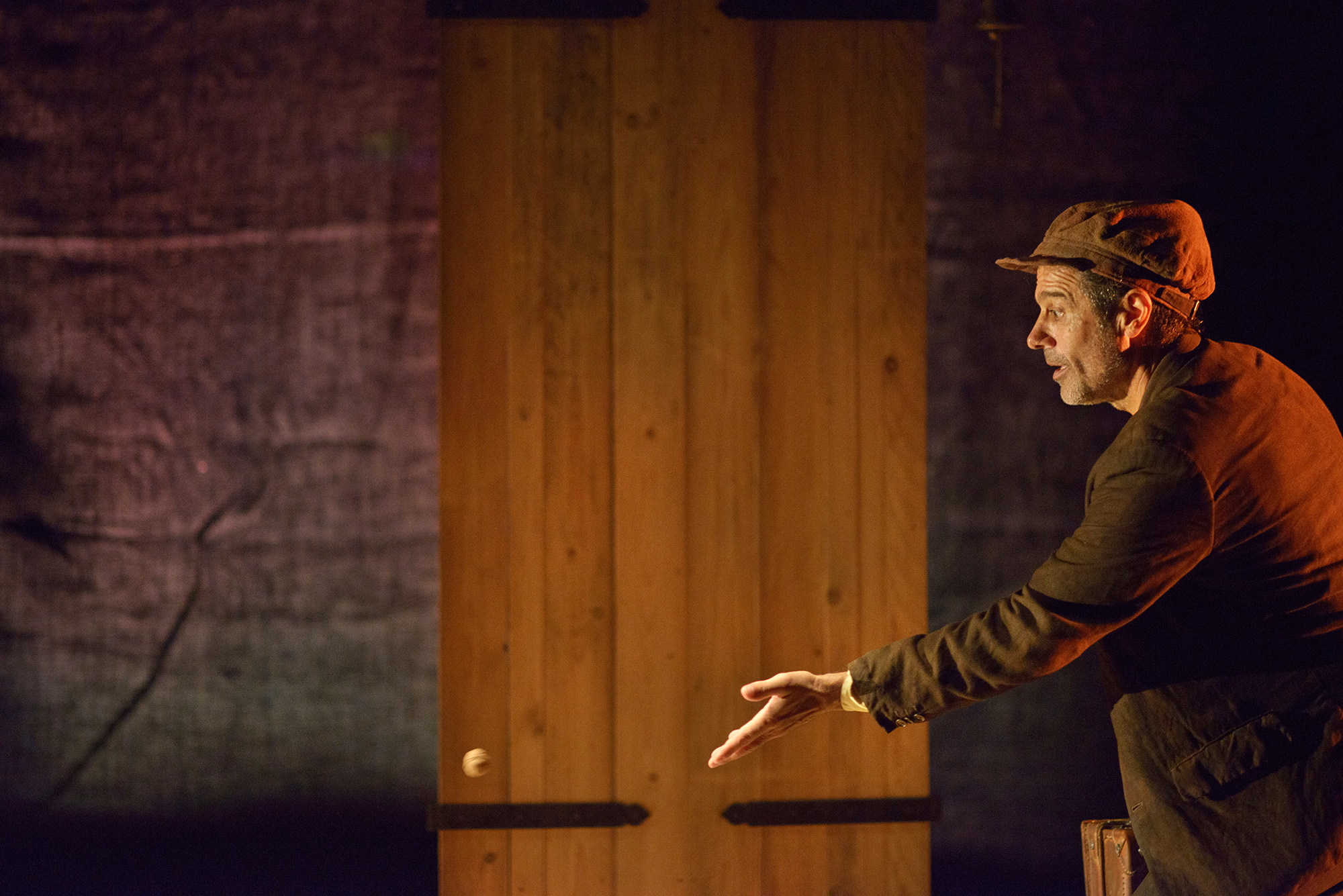 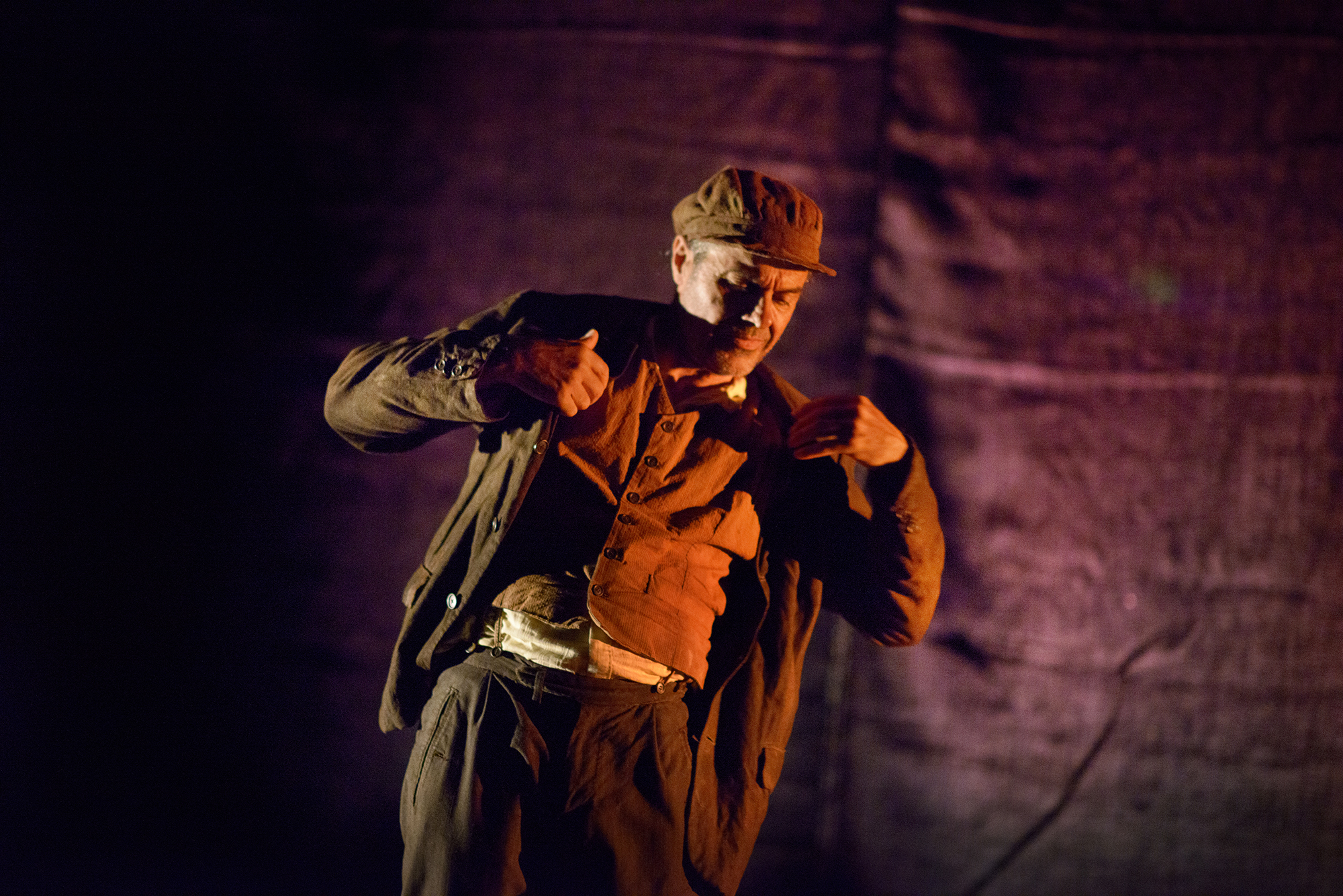 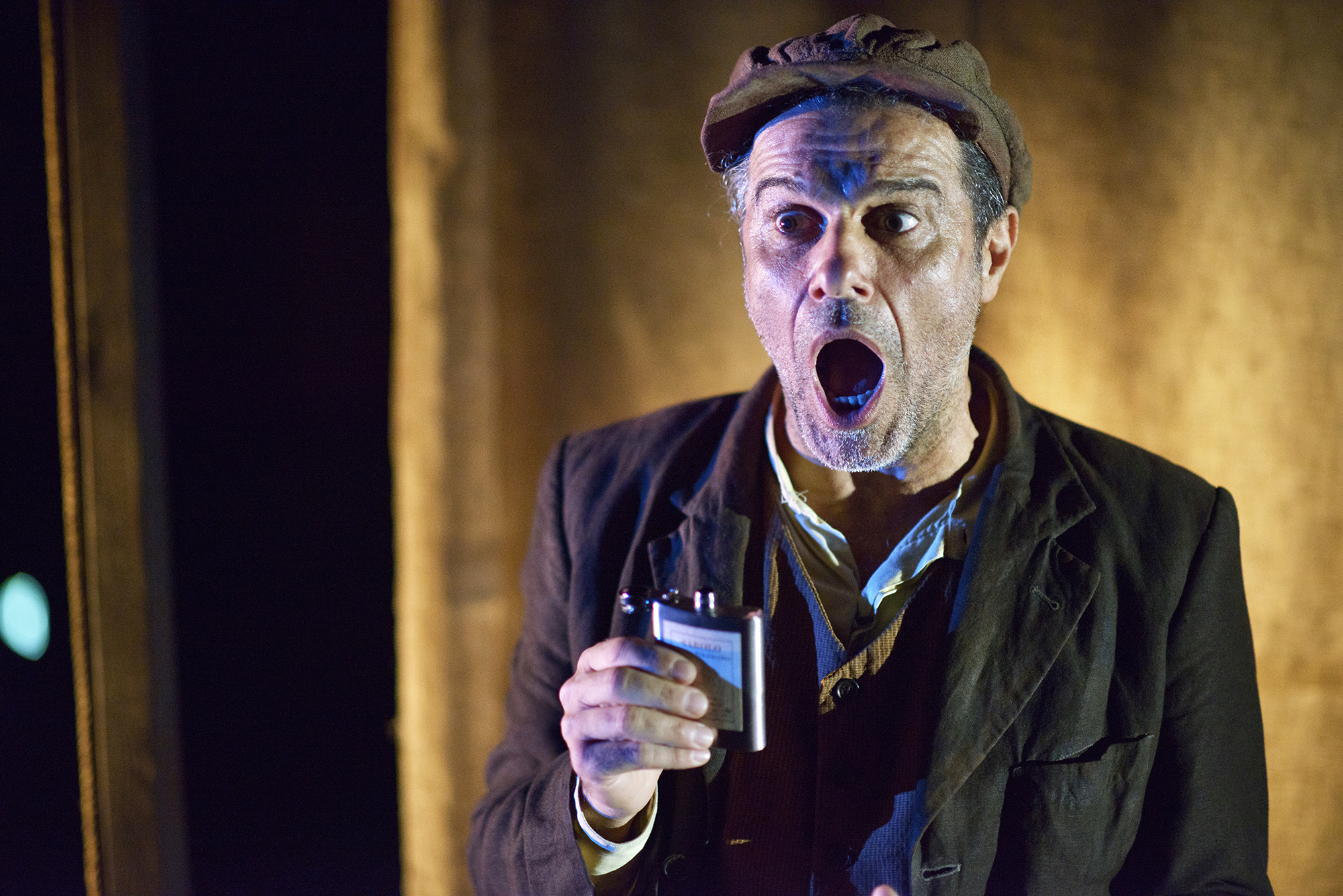 A popular tale is born, comic and dramatic at the same time.

Buy the book (in Italian)