It all begins in a dense forest of high, black trees whose curved branches, stroked by the moon, draw intricate shadows on the ground. But far far away, a light. There is a castle and at the top of it a window. Inside, a blonde girl is sleeping and dreaming. She is dreaming about sharp claws and bristly hair but also about splendid princes and enchanted places. Can dreams be more real than reality? Can they be as true to reality as a mirror? But what? I see him! It seems he is there, but he isn't. Where is he? Who is inside the mirror?

She is Beauty. She is such a beauty that everybody just calls her Beauty. But the castle is not hers, it's his. No, it isn't the castle of the Prince, it is the castle of the Beast. He is such a beast, that everybody simply calls him Beast. Or people would do, if anyone had ever visited him. He is not evil, uncivilised, rude or stupid, he is just... the Beast. And like all beasts, he SCARES people.
He scares like the forests, like the intricate shadows on the ground, like unknown castles do. Like love does. 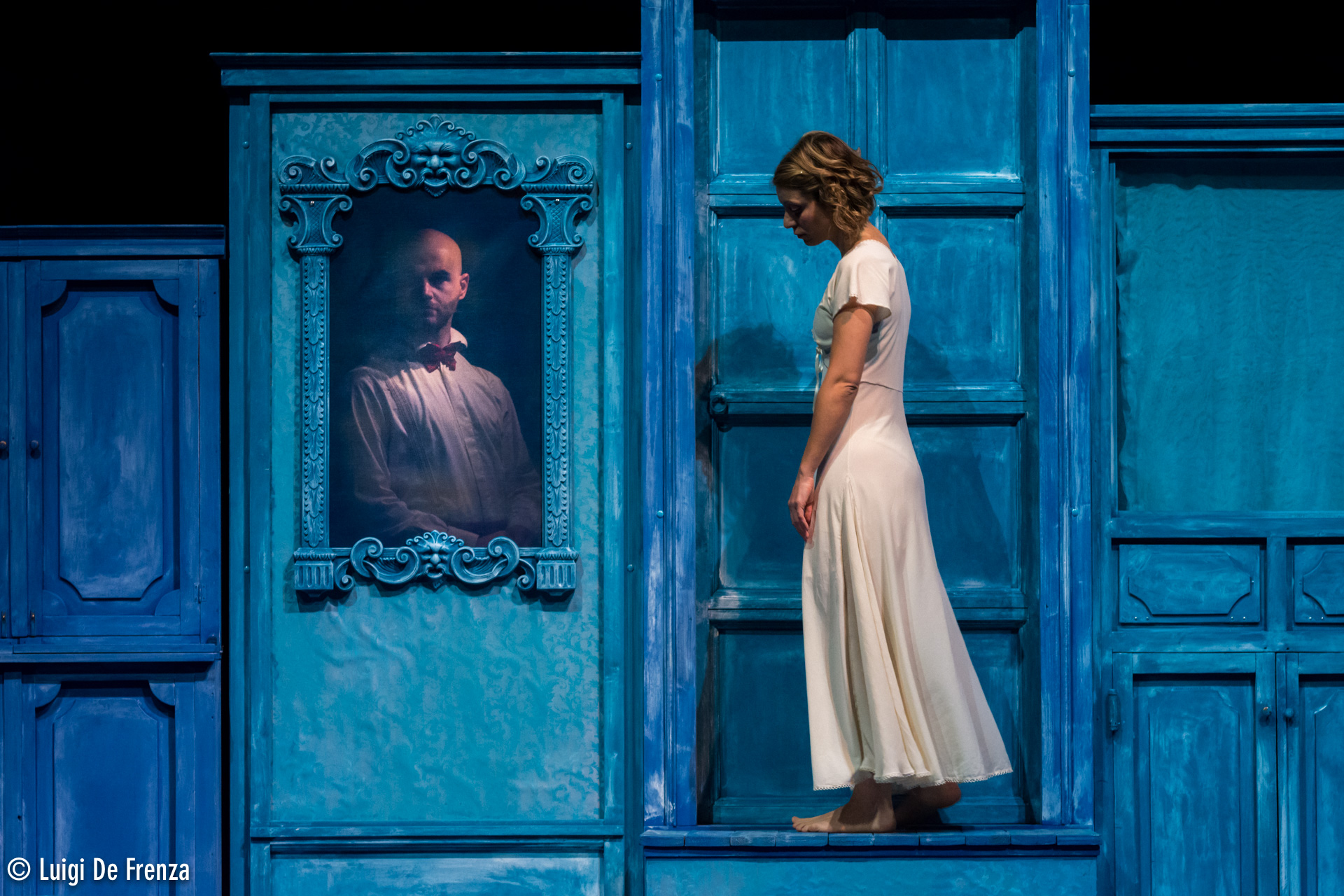 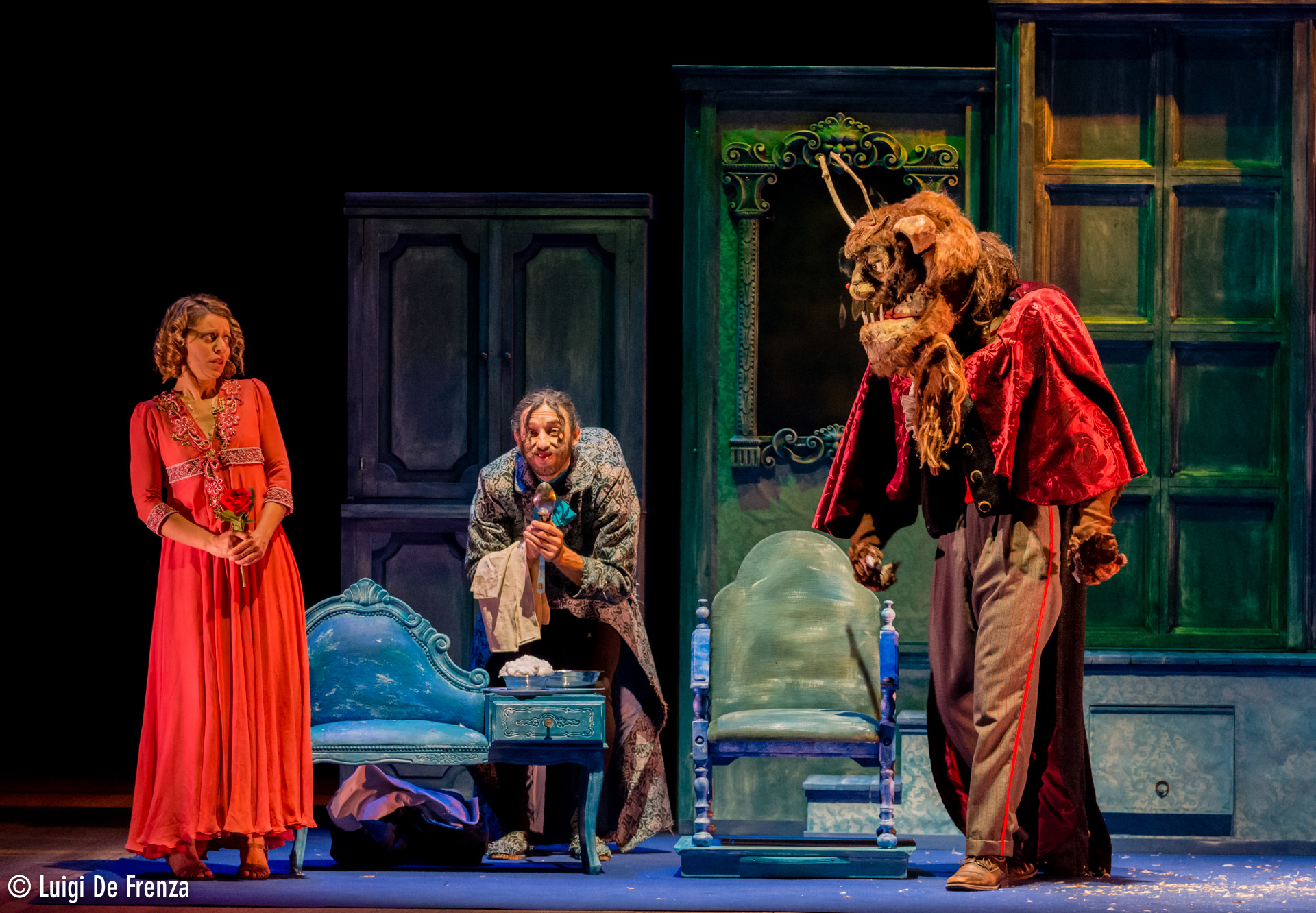 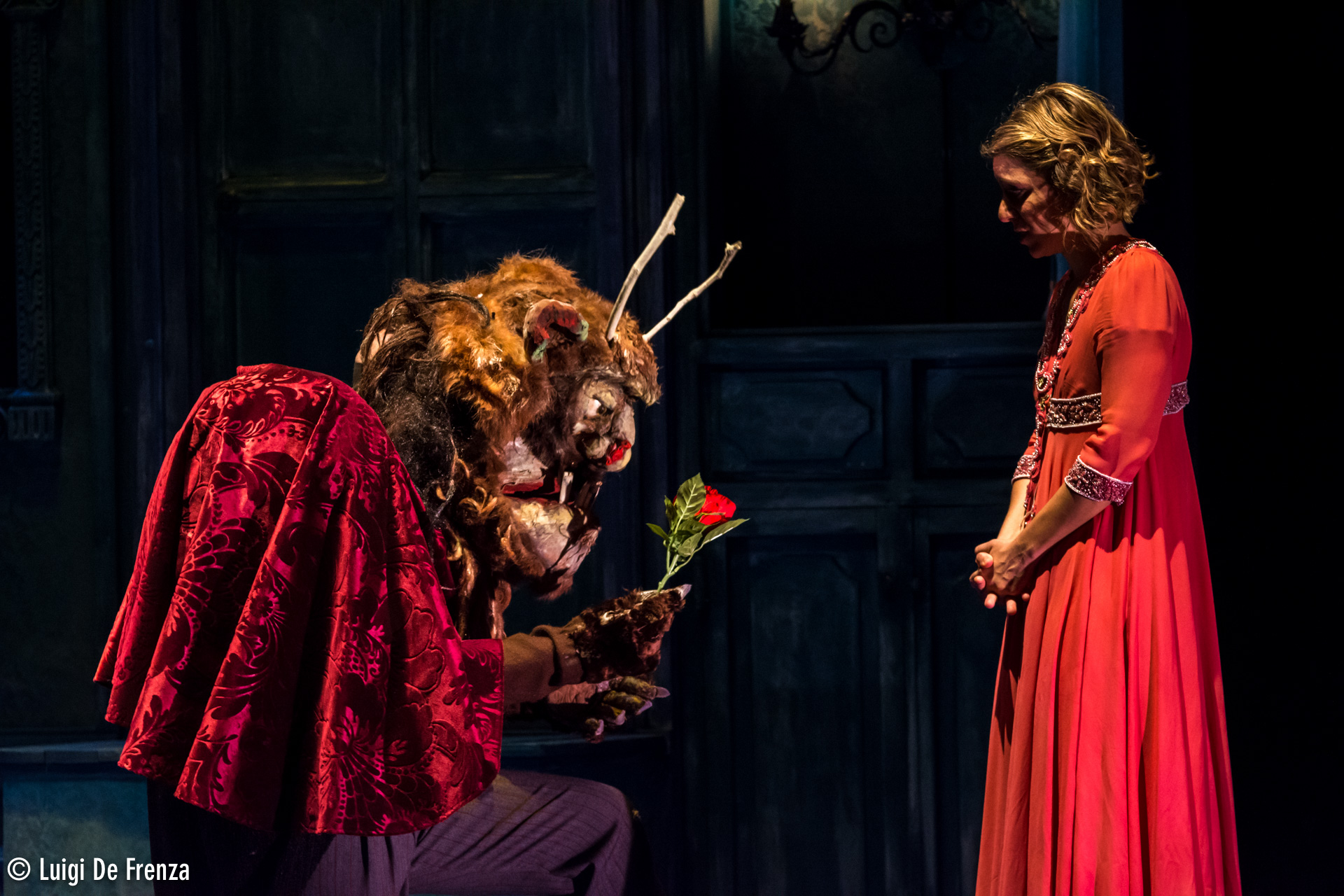 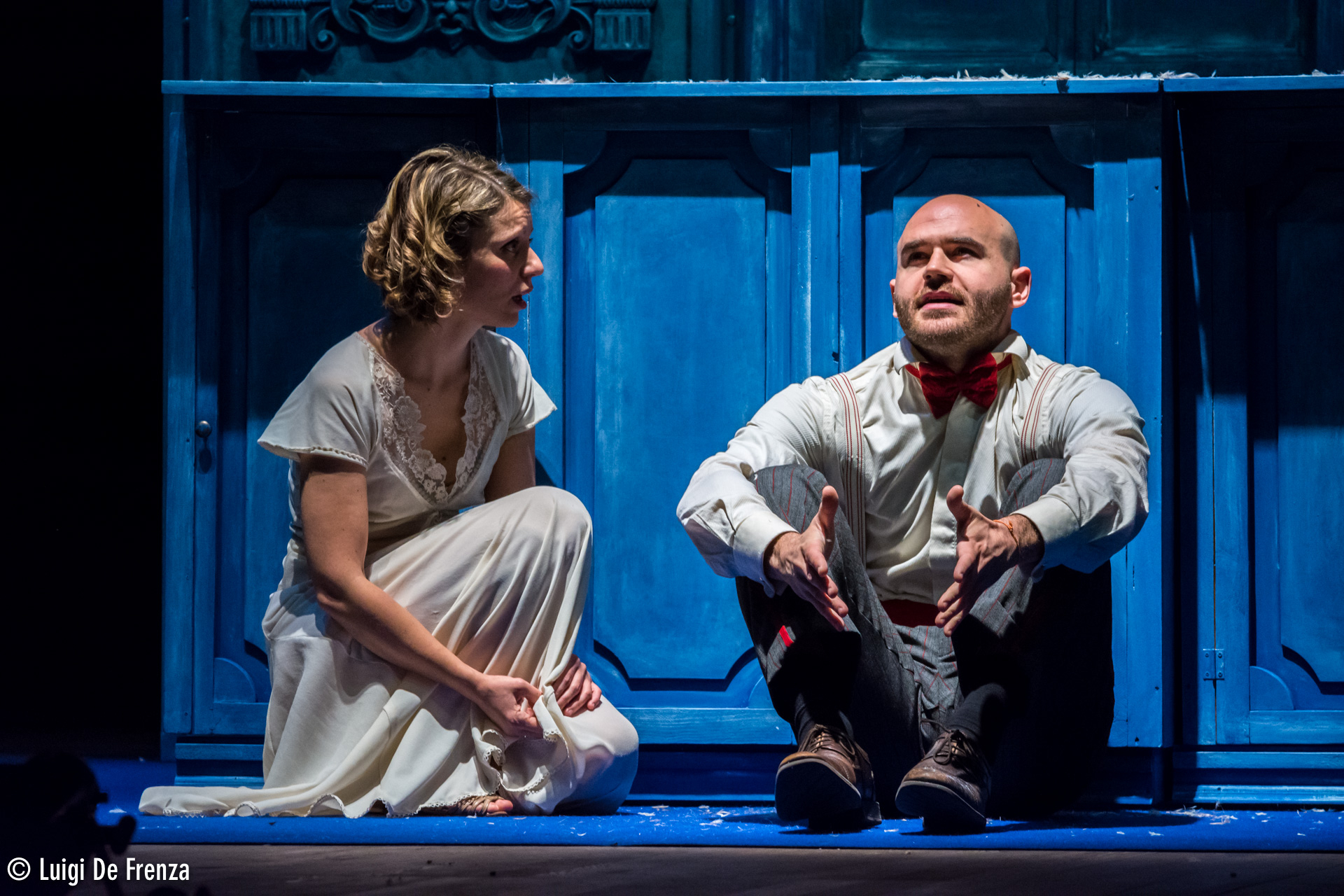 "Behind her shoulders a monster appeared, who was half man, half animal and he was looking at here with flaming eyes."